CenterPoint Properties is one of the leading industrial property and transportation infrastructure developers in the United States. The company’s focus is to build facilities that effectively accommodate the efficient movement and delivery of goods which is critical to the economic health of cities. CenterPoint‘s portfolio includes over 59 million square feet and roughly 2,519 acres of land under development.

CenterPoint is heavily invested in the future of California with one million square feet of industrial space currently under construction and development, and an additional projected one million of square feet slated for construction/development in 2018 in Northern California. CenterPoint also owns multiple facilities in the East Bay including properties in Oakland, Hayward, and Union City.

The company is proud to be the developer for the 440,000 SF logistics facility at Oakland, California’s decommissioned Army base. This building is expected to be the largest distribution center at any U.S. West Coast Port and bring a meaningful number of jobs to area residents. "We’re pleased to take part in an important growth project for California’s economy," said CenterPoint Chief Development Officer Michael Murphy. "The Port of Oakland has a thoughtful vision for the future and with this agreement we can help them bring it to life and provide jobs that allow people to stay in Oakland." For more information on CenterPoint Properties, visit centerpoint.com or follow @centerpointprop on Twitter. 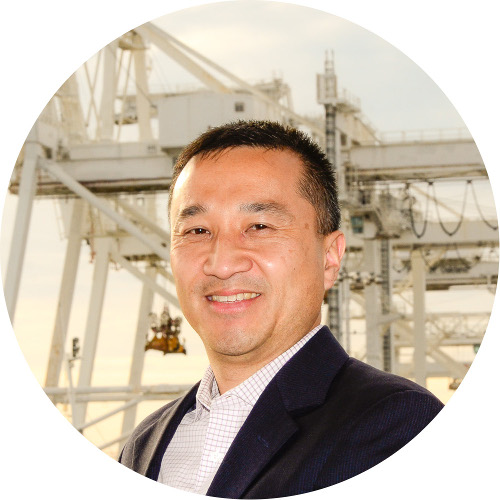